Chris Skowroński gave talks about stoic pragmatism at Viadrina University, Frankfurt/Oder, Germany (for students of cultural studies), and at University of Opole, Poland (for students of English philology). Stoic pragmatism is a term coined by John Lachs (1934-) for theory and practice of the good life both in social and individual contexts. In his book entitled Stoic Pragmatism (2012) he evoked the need to work out “a pragmatism with a stoic correction” (p. 56) to stress the importance of dealing with of the daily life challenges in a language understood by everyone, as the Stoics and other ancient philosophers did in their time. Stoic pragmatism would still be pragmatism yet one that would discuss more vital issues and open itself to wider audiences than merely other professors. The limitations of human endeavour, he quality and the meaning of life, and how to live well in the present conditions would be some of such issues.

Despite many unquestionable discrepancies between these two philosophical traditions, an effort to “enrich and complete each other” (p. 51) finds its justification in providing “a better attitude to life than either of the two views alone” (p. 42). At the same time, SP is not intended to be a mere combination of these two and its aspiration cannot be reduced a reconstructive effort as to how to best adjust some ideas of the historical Stoicism to the main claims of the twentieth-century pragmatism.

Stoic pragmatism abandons “the research/discovery paradigm of philosophy” as “wrongheaded and unproductive” (p. 21) and focuses on the expansion (not elimination, though) of philosophy beyond the practices of academic circles, philosophy understood as life-guide rather than a set of coherent theories. It includes descriptions of “sound practices,” an account of “largely unintellectualized attitudes,” and “normative recommendations for actions” (p. 71) so as to show human condition in a variety of common forms. 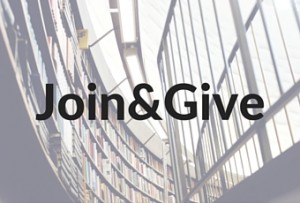 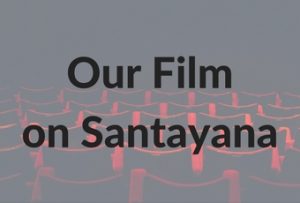